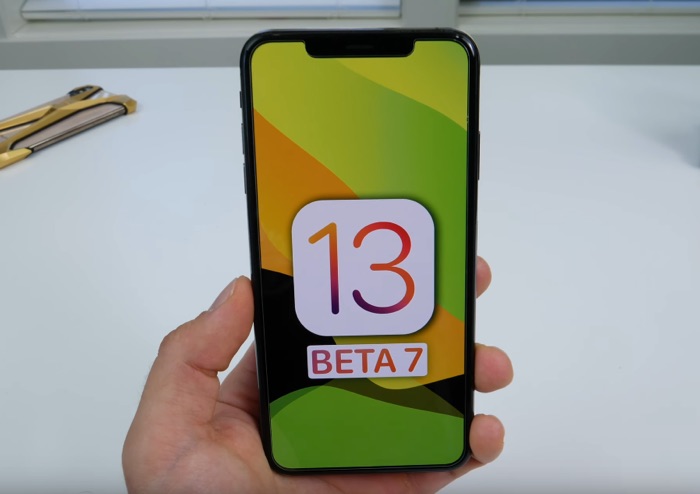 Earlier today we saw a video of the new iOS 13 beta 7 software, now we have another video and this one highlights some more new features.

The new video from EverythingApplepro gives ius a look at around 60 features and changes in the new iOS 13 beta 7 software.

As we can see from the video there are a number of changes in this new beta, including the faster app launching and more.

We are expecting Apple to release iOS 13 some time in September, the software could land in early September, Apple is expected to announce their new iPhones around the 10th of September.