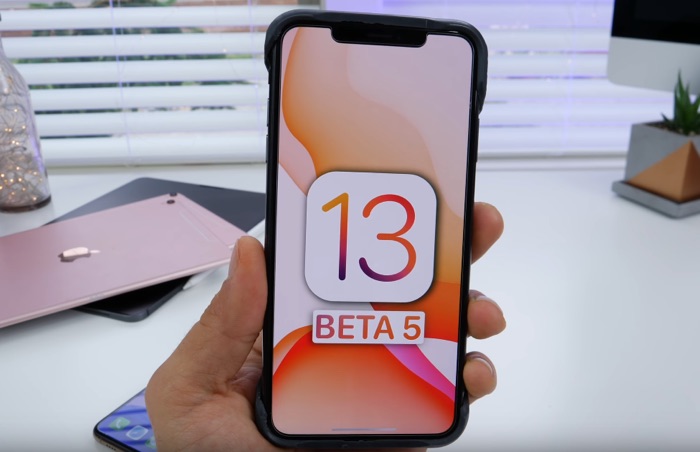 We have already seen a number of videos of the new iOS 13 beta 5 and also the iOS 13 Public Beta 4 and now we have another video.

This new video from EverythingApplePro gives us an in depth look at more than 150 new features that have been discovered in the latest beta of iOS 13.

Apple’s iOS 13 will bring a wide range of new features to the iPhone and iPad, there is an iPad specific version of the software called iPadOS.

The latest iOS 13 beta software is now available to download for developers, Apple has also released their iOS 13 Public Beta 4 which is essentially the same software as the developer beta 5, you will need to sign up to Apple’s Public Beta Program to try it out.

Apple are expected to launch their iPadOS and iOS 13 some time in September, along with their new iPhones, as soon as we get some details on the exact release date, we will let you guys know.