Razer is currently developing a new Xbox 360 Arcade Stick (which has still yet to be named) and has asked for help to finalise their design by asking for 500 new arcade stick pro-gamers, champions, modders, and fans to join Razer’s pro-gamer validation program.

For the first time ever, Razer’s top secret elite pro-gamer validation program is opening up to include gamers of all skill levels. Giving anyone in the arcade stick community a chance to join up and become one of the 500 handpicked members and receive and test a prototype of the yet-to-be-named Razer Xbox 360 arcade stick. 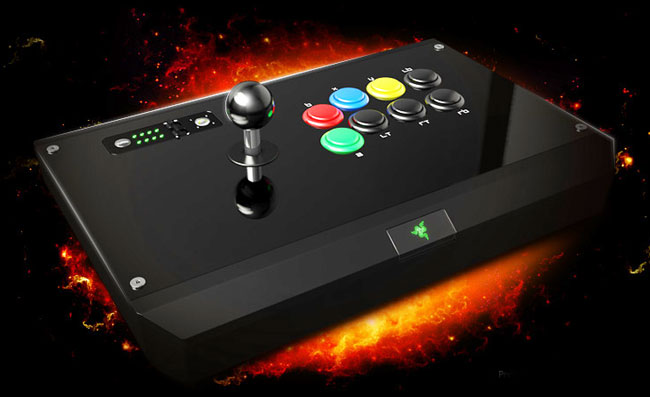 “For years, Razer has enlisted the help of pro-gamers in designing highly-advanced competitive gaming peripherals. Our design and technology teams would build extensive prototypes, which pro-gaming teams would in turn test the hell out of. Thanks to this model – our products and technology are validated and used by pro-gamers to aid their wins in eSports tournaments worldwide.”

So if you think you’ve got what it takes to help Razer develop and test their new Xbox 360 Arcade Stick. Jump over to their website and complete the online registration form now.