If you have a little time spare today you might fancy playing the new Hellraid interactive movie prequel trailer which has been released this week and allows you top make decisions as you venture through the catacombs.

Hellraid is an upcoming video game currently in development by Techland the creators of Dead Island that caused a storm with a moving trailer for the game. 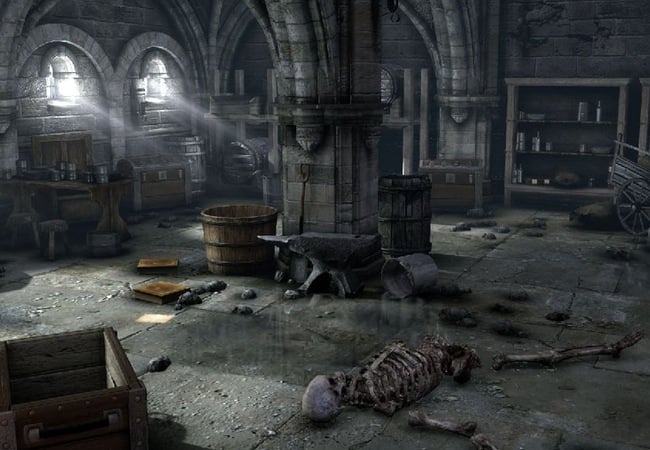 Edyn’s Escape is an interactive movie prequel to the events in Hellraid game that will be launching on the PC, Xbox 360 and PlayStation 3 later this year.

The Hellraid interactive movie is set in the environments from the game and uses items available for players during gameplay. You take the role of brother Edyn, a monk who wakes up in a monastery overrun by hellish creatures.

“When brother Edyn woke up his monastery was overrun by hellish creatures. Now he must find a weapon and get to safety before monsters kill him. Help Edyn in his escape and get your award at the end of the story.”