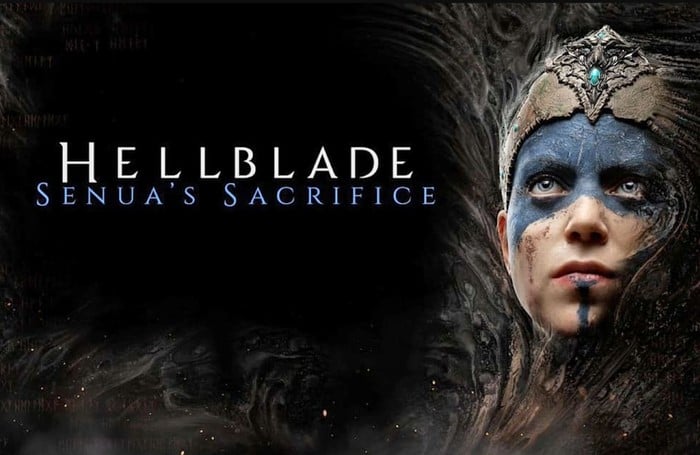 Microsoft and the team at development studio Ninja Theory now owned by Microsoft have announced a new Hellblade Senuas Sacrifice Enhanced for PC version together with and extras released on the PC version of the excellent Hellblade game. The new enhancements follow on from the release of new optimizations for the latest Xbox Series X|S games consoles released earlier this year. New optimizations and enhancements include ray tracing which has been used to add a new level of depth to Senua’s world with ray traced reflections and shadows and a number of presets to help you get the best results from your hardware.

Other new features in the latest Hellblade: Senua’s Sacrifice PC update include upgraded materials, particles, and LOD (Level of Detail), for the most immersive and screenshot-worthy version of Hellblade yet. And with support for both Nvidia DLSS and AMD FSR, you can rest assured you’ll get optimal performance from your machine. Check out the teaser trailer below to learn more and view a few of the special effects on the PC version of the game.

“Earlier this year we celebrated the fourth anniversary of Hellblade: Senua’s Sacrifice with a free update to make the game Optimized for Xbox Series X|S. Today, we’re excited to bring those enhancements, plus some special extras, to PC. Ray tracing added a new level of depth to Senua’s world on Xbox Series X|S, and now PC players can enjoy both ray traced reflections and shadows on their journey to Helheim, with pre-sets designed to help you get the best results on your setup.”