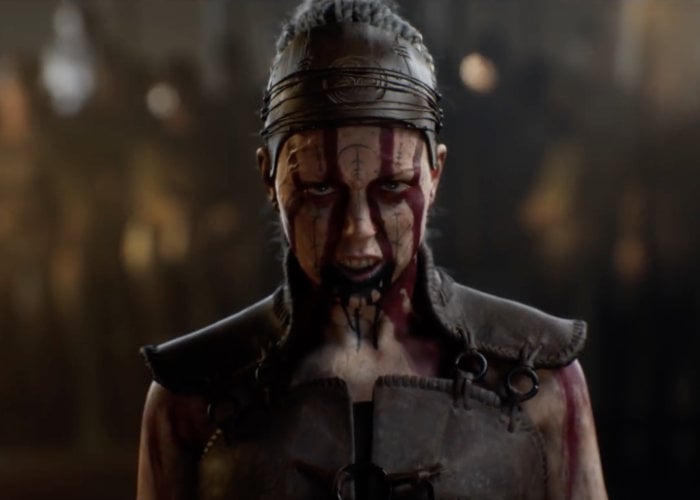 In addition to announcing their new Xbox Series X games console Microsoft have also provided a glimpse of the first game that will be made available from development studio Ninja Theory. Senua’s Saga Hellblade II was unveiled at last night’s Game Awards 2019 event and provides a look at what we can expect from the storyline of the highly anticipated sequel that will be available on the Xbox Series X games console when it launches.

Microsoft explains more about the Xbox Series X games console. “Xbox Series X will be our fastest, most powerful console ever and set a new bar for performance, speed and compatibility, allowing you to bring your gaming legacy, thousands of games from three generations and more forward with you. Its industrial design enables us to deliver four times the processing power of Xbox One X in the most quiet and efficient way, something that is critically important in delivering truly immersive gameplay. We also designed Xbox Series X to support both vertical and horizontal orientation.”

Unfortunately, no information on pricing or worldwide availability for the Xbox Series X games console has been released as yet, but as soon as more information is made available by Microsoft or leaked by those close to the action we will keep you up to speed as always.