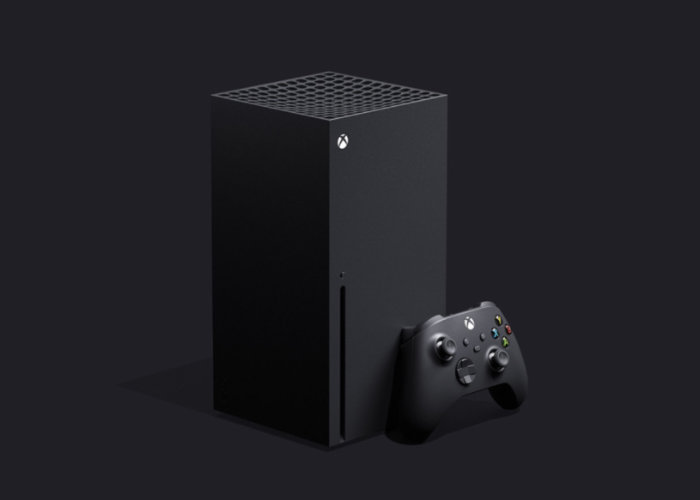 During The Game Awards 2019 last night Microsoft has unveiled their new Xbox Series X games console which will be available for the holiday season 2020. Offering 4K at 60FPS, with possibility of up to 120FPS withsupport for Variable Refresh Rate (VRR), and 8K capability. The new Xbox Series X games console is powered by an AMD custom-designed processor leveraging the latest Zen 2 and next generation RDNA architecture. The Xbox Series X will deliver hardware accelerated ray tracing and a new level of performance “never before seen in a console”, says Microsoft. “Variable Rate Shading (VRS) technology will allow developers to get even more out of the Xbox Series X GPU and our next-generation SSD will virtually eliminate load times and bring players into their gaming worlds faster than ever before.”

“Xbox Series X will be our fastest, most powerful console ever and set a new bar for performance, speed and compatibility, allowing you to bring your gaming legacy, thousands of games from three generations and more forward with you. Its industrial design enables us to deliver four times the processing power of Xbox One X in the most quiet and efficient way, something that is critically important in delivering truly immersive gameplay. We also designed Xbox Series X to support both vertical and horizontal orientation.” 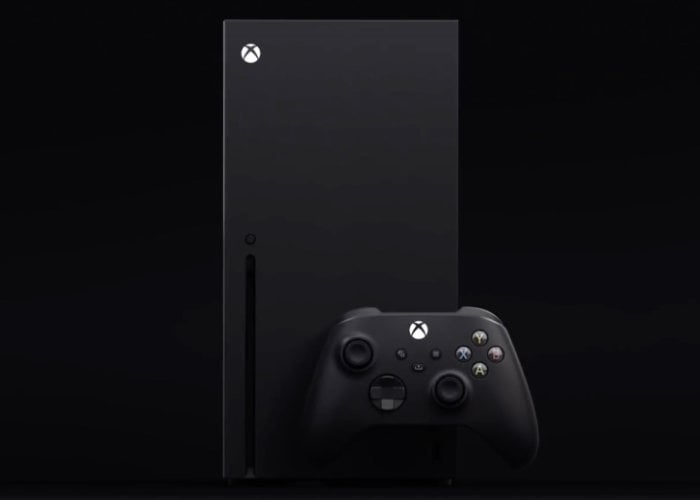