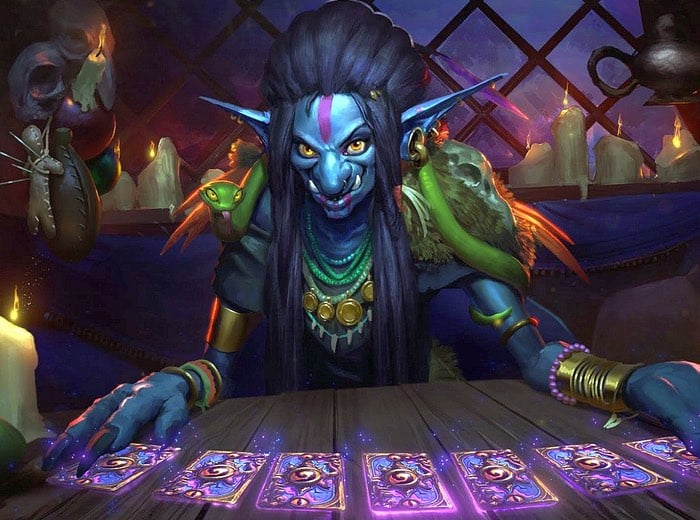 Blizzard will be rolling out the new expansion to the Hearthstone game next week in the for of the new Hearthstone’s Whispers Of The Old Gods, that will be available to play from April 26th onwards.

Whispers of the Old Gods introduces 134 brand new, totally not corrupt cards that are sure to change your perception of the game… and the tavern… and possibly a lot of other things, explains Blizzard over on the official Battle.net website.

Check out the cinematic trailer for the new Hearthstone’s Whispers Of The Old Gods expansion which will be available to enjoy from next week on PC and Mac as well as iOS and Android smartphones and tablets.

The Old Gods are benevolent (we cannot stress that enough) entities of supreme power who have come to show everyone just how much fun everything can be when you relax, and stop worrying so much! Some of your favorite adversaries and allies from the tavern have already met the Old Gods, and are much, much better for it!