Bertrand Serlet has been the head of Apple’s Mac Software Engineering for a long time, he was the head of the software development at Apple ever since the developed Mac OS X and has worked with Apple’s CEO Steve Jobs for 22 year, and Apple has just announced that he is leaving the company. 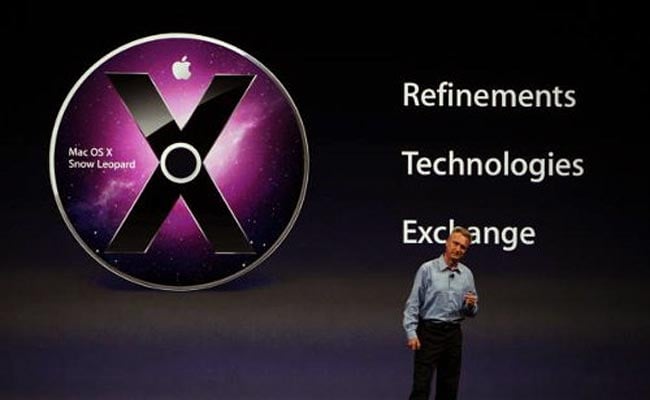 “I’ve worked with Steve for 22 years and have had an incredible time developing products at both NeXT and Apple, but at this point, I want to focus less on products and more on science,” said Bertrand Serlet, Apple’s senior vice president of Software Engineering. “Craig has done a great job managing the Mac OS team for the past two years, Lion is a great release and the transition should be seamless.”

Bertrand Serlet joined Apple back in 1997, and has been heavily involved in the development of Mac OS X.