We have featured a number of ways to try an enable your 3Gs iPhones here on Geeky Gadgets from HDR iPhone Apps and HDR Jailbreak techniques.

However 9to5 Mac have discovered that if you are using a iPhone 3GS Apple may already have HDR capabilities ready for in their next update for you. The evidence also looks like Apple had planned HDR support for the 3GS from the beginning. 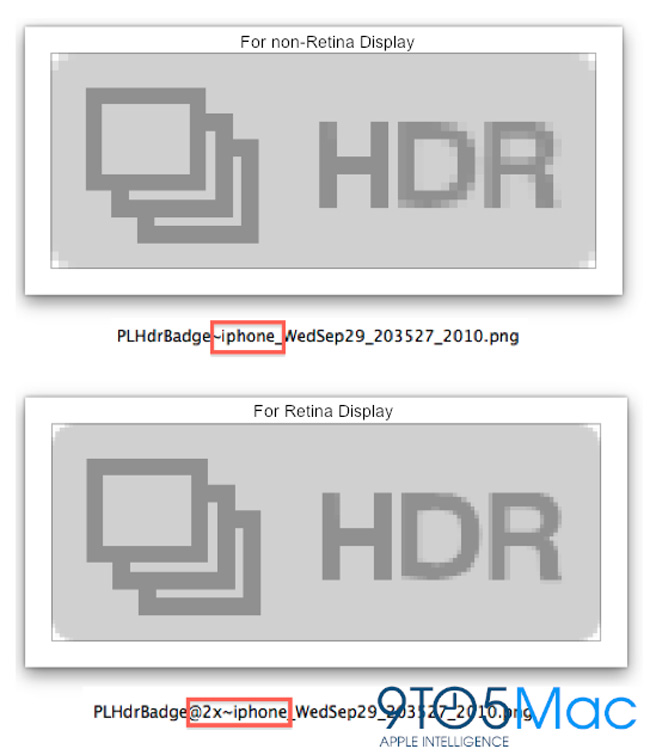 Unfortunately the early 3G model of the iPhone does not have the required hardware to capture HDR photos unlike the 3GS.

There have been on indications by Apple when or if this feature will be released, but it could land on your iPhone 3Gs in the next update. Fingers crossed.