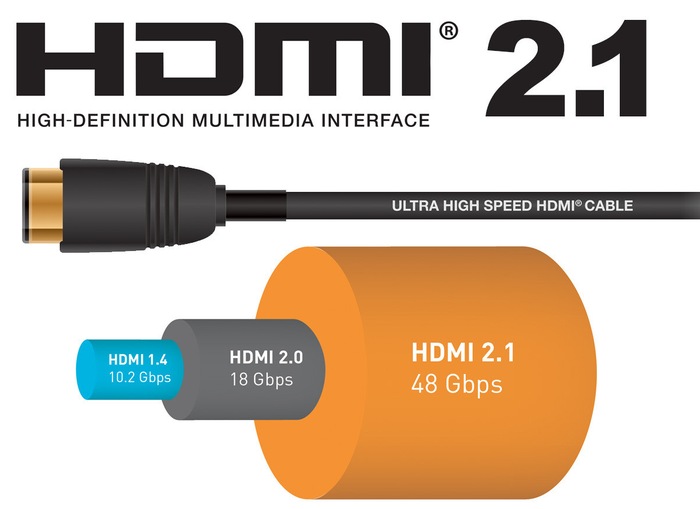 New documents have been released this week that reveal new Cable Power Option has been added to the HDMI 2.1a specifications. The HDMI Cable Power will enable HDMI cables to be powered directly from the HDMI connector without the need to attach separate power cables.