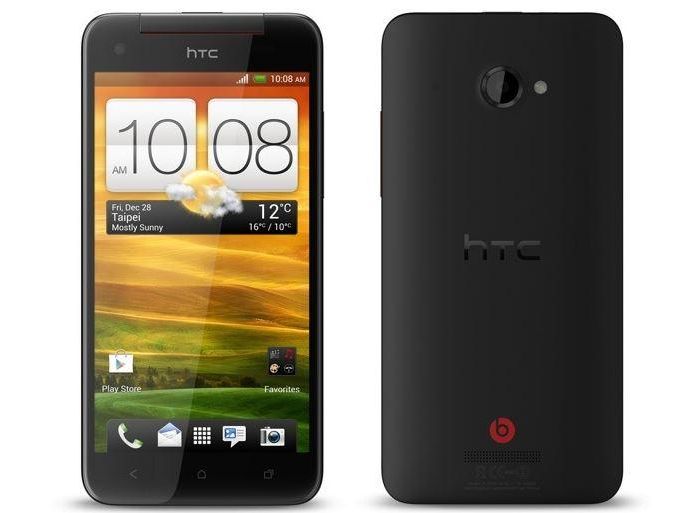 The update is apparently 500MB in size and it brings all of the Android 4.3 Jelly Bean features to the handset, plus HTC’s BlinkFeed and more.

As yet there are no details on which regions will be getting the Android 4.3 Jelly Bean update first, you can check to see if it is available on your handset from the settings menu.

If you own a HTC Butterfly and have received the update, leave a comment and let us know, and also let us know which country you are in.