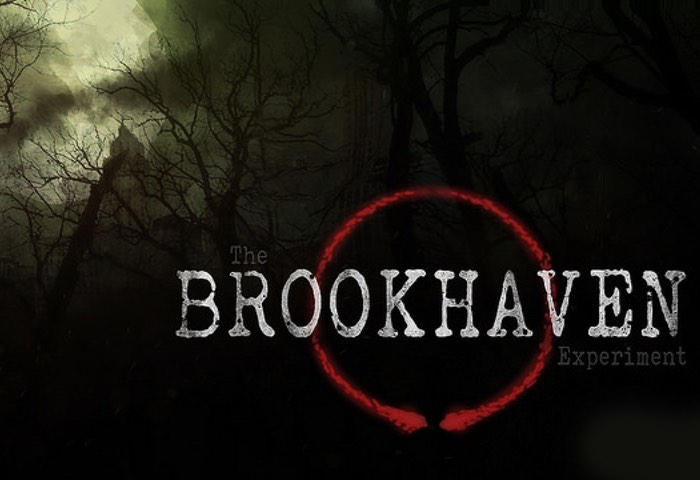 Jarod Pranno Project Lead on the development of the The Brookhaven Experiment game has this week taken to the official PlayStation blog to reveal more details about the haunting game that will be available to play on the PlayStation VR headset when it launches during October 2016.

Pranno explains a little more about what you can expect from the virtual reality version of the PlayStation 4 game.

We at Phosphor are huge fans of survival horror, going back to the original Resident Evil and Silent Hill games on Playstation. Virtual reality seemed like the perfect medium to express the sense of terror and helplessness you feel in the best moments of survival horror games! There really is no comparable feeling to having to literally look up at a monster that is twice your height, which is something traditional screen games could never make you feel.

We thought this kind of terror would be a very memorable first experience for many people in VR, and the countless videos of players screaming in fear and fun as they played the Brookhaven Experiment demo proved us right! Of course, VR as a new medium presented us with a number of challenges to solve in making a fun and immersive survival horror game.

We decided early on that the player camera for our game should be entirely controlled by the head-mounted display, so as to eliminate disconnect and not disturb immersion. This is now a common choice for VR games, but it does put limits on the bag of tricks we developers have come up with over the years in terms of player animation and camera effects communicating important information to the player.

Having a true first-person experience also meant that a lot of fancy graphical tricks we’d grown accustomed to that make games look like high-end movies, like lens flare, bloom and motion blur, had to be disabled — not only for performance, but because they’re things you don’t see with your eyes. Screen games can feel like watching a great movie, but VR games are about feeling like you are in the character.

For more details on what the virtual reality Brookhaven Experiment game will have in store, jump over to the official PlayStation blog following the link below.