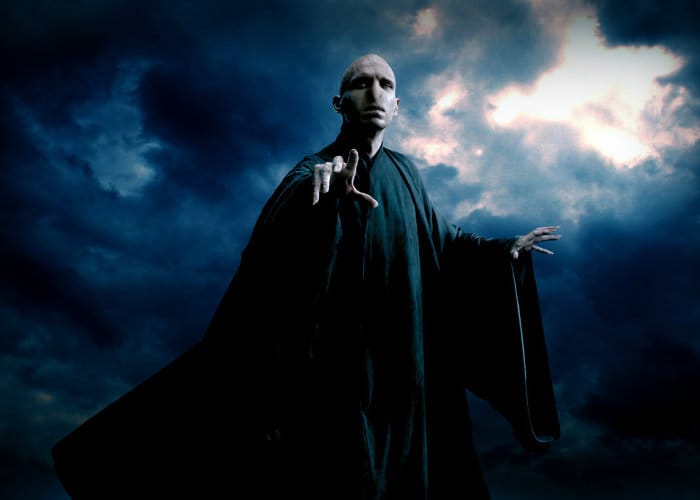 Leaked footage of a new Harry Potter role-playing game has published today providing a quick glimpse at what you can expect from the new game currently under development. Check out the tweet and YouTube video embedded below before they are removed by Warner Brothers.

“The game is apparently “set in the 19th Century (1800’s),” taking an open world RPG approach. Players will step into the shoes of “a newly arrived 5th year student to Hogwarts that demonstrates a latent gift for magic with a unique ability to track and identify remnants of a potent ancient power. It’s possible that WB-owned Avalanche Software is the developer behind the project, after an array of job posts went live last year.”

As more information is announced or leaked for the new Harry Potter role-playing game we will keep you up-to-date as always. But expect the new game to be launched Xbox, PlayStation 4, Nintendo Switch and PC in the near future to maximise profits.

Rumours are that we may be getting a new Harry Potter role-playing game after this video leak from a reddit user (who claims that they were approached in a shopping mall to watch the trailer and complete a short survey) #potterhead pic.twitter.com/dtV3e3WAn2