Only last week Microsoft’s Xbox 360 reached its 10th Birthday and Sony’s PlayStation 3 celebrated its 5th birthday. Well this week Nintendo’s Wii has now also turned 5, celebrating its release in the US five years ago today.

Over those five years Nintendo has sold over 88.3 million Wii consoles worldwide as of October 2011, and when the Wii first arrived it brought with it a whole new motion interface to the gaming world. 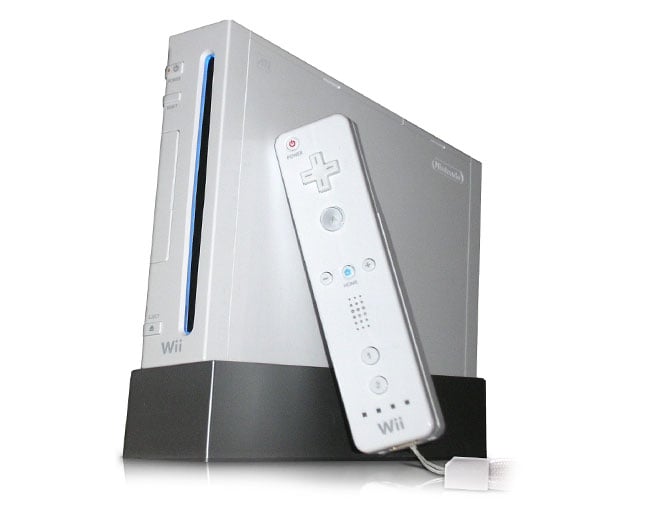 The distinguishing features of the console when it arrived were its wireless controller and Wii Remote, which can be used as a handheld pointing device and detects movement in three dimensions.

But in recent years the Wii has lost its sparkle and Microsoft’s Kinect device and Sony’s PS3 motion are also on the scene to take limelight away from the motion detection features of the Wii.