Microsoft launched the first Xbox on the 15th of November 2001, 10 years later the Xbox is one of the most popular gaming platforms available today, and the platform has been a massive success for Microsoft.

Microsoft then launch Xbox Live in 2002, and this was followed in 2005 with the second generation Xbox, the Xbox 360, which is the current Xbox that is available today. 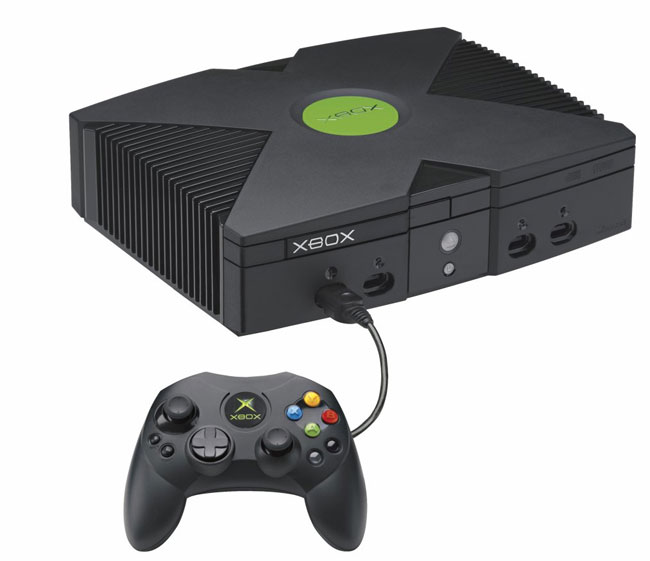 In 2011 Microsoft brought new life to the Xbox platform with the launch of Xbox Kinect, which has become extremely popular amongst gamers and also developers, and we have already seen quite a few cool things created using the Kinect.

We are expecting Microsoft to unveil the next generation Xbox some time next year, which is rumored to be called the Xbox 720, and it will be interesting to see what the new Xbox console is like.