Five years ago today the PlayStation Network and PlayStation 3 launched in the United States and brought with it a Blue-ray DVD player to gamers. When it originally launched the PS3 came with a 60GB hard drive. 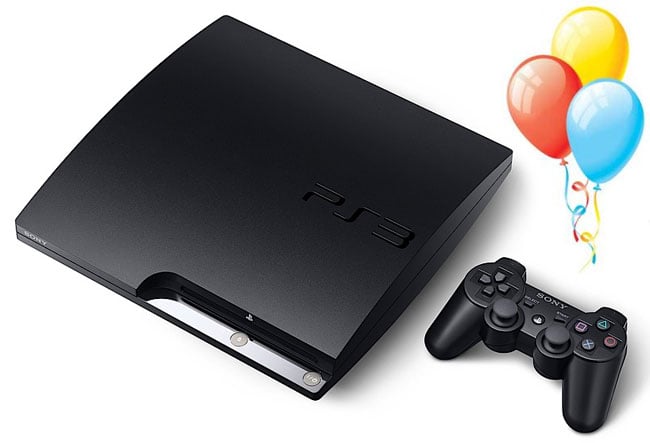 But since then the PS3 been tweaked and undergone a few redesigns making it slimmer and adding different colours options together with a number of special editions. The latest PlayStation 3 models now come equipped with either a 160GB or 320GB hard drive and the PS3 has some 55 million owners worldwide to its credit. Happy Birthday PS3!