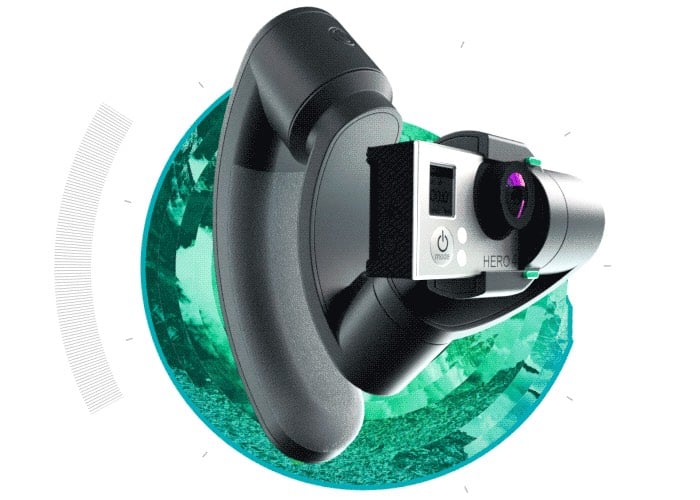 GoPro users that wish they could use their camera to create smooth cinematic videos might be interested in the new Aeon GoPro video stabiliser that has launched over on the Indiegogo crowdfunding campaign.

With prices starting at $299 for early bird backers the Aeon provides a professional GoPro stabiliser complete with LCD screen and joystick.

The Aeon development team Is aiming to raise $50,000 over the next 45 days to help take the concept into production. Watch the video below to learn more about its features and functionality.

A ton of video is being shot, but poor cinematography and jittery footage make much of it unbearable to watch. That’s why we’re introducing Aeon, the world’s most ergonomic and lightweight filmmaking tool for creating buttery smooth, cinematic GoPro videos. We’re putting an end to boring videos with a robotic handheld stabilizer that keeps your camera steady so you may run, jump and move about freely and still get a perfectly stable shot every time.