The Han Solo Blaster was used in the Empire Strikes Back and also The Return of the Jedi, and it will be auctioned off as part of a collection of movie props from Harrison Ford Movies. 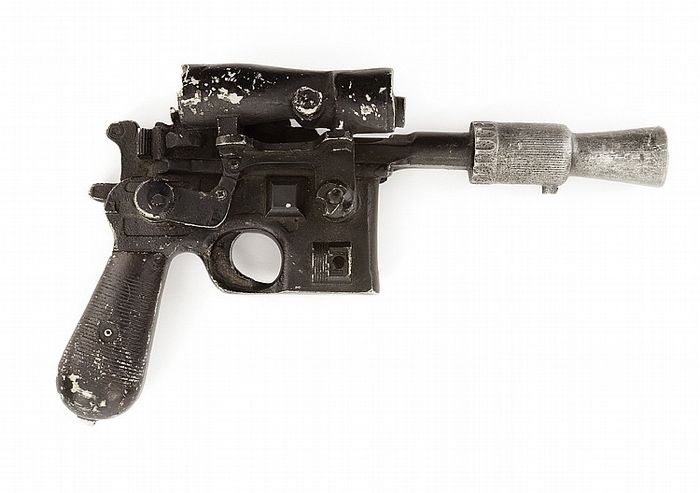 This non-firing blaster was created for The Empire Strikes Back and was also used in Return of the Jedi. It would have been used in the majority of scenes that feature Han, with the heavier, live-fire weapon being used for close-up shots. Particularly noteworthy scenes requiring this lighter version are when Darth Vader uses the Force to lasso the blaster out of Han’s hand in Empire, and in Jedi when Han wrestles with a Stormtrooper to regain possession of his blaster during the Rebels’ encounter with Imperial forces on Endor. 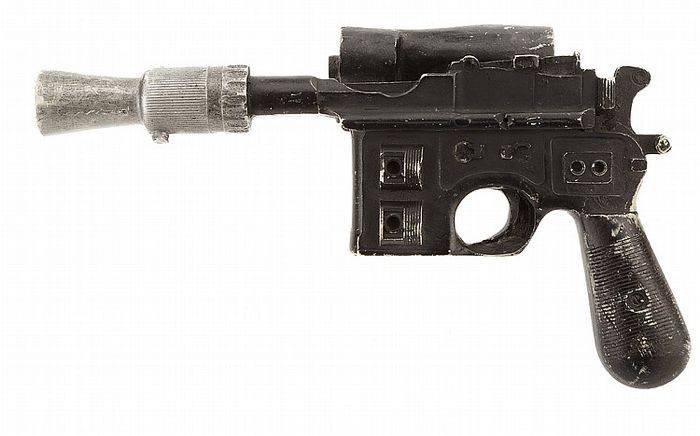 As well as the Han Solo Blaster, the auction will feature a number of items from Blade Runner and also the Indiana Jones movies, you can find out more details about the auction at the link below.