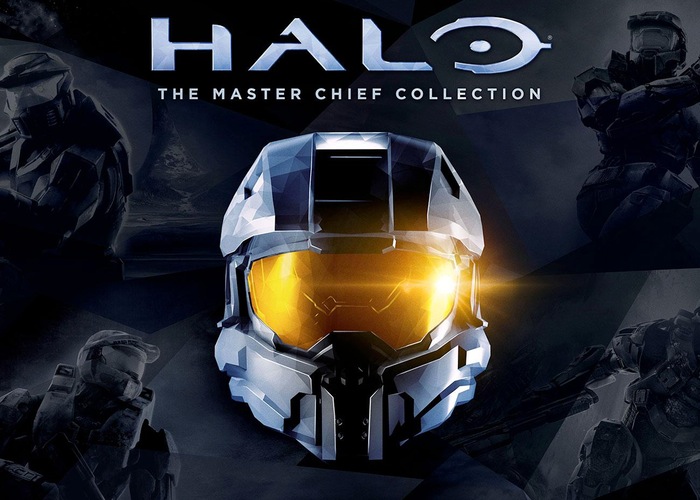 CG studio Blur is currently in the process of combining and enhancing all the cutscenes within the Halo 2 for the Halo The Master Chief Collection for fans to enjoy, and has this week released a quick teaser trailer to show how they are progressing.

During this years Comic Con Halo fans were treated to a first look at the trailer which you can now view after the jump, featuring the overhauled “Halo 2: Anniversary” cut-scenes, enhanced by Blur.

Revealing the re-mastered campaign of “Halo 2: Anniversary” and showcasing an all-new re-imagined competitive multiplayer map which has proved to be a favourite with fans “Zanzibar.” Which joins the already announced “Ascension” and “Coagulation” multiplayer maps, as the third of six re-imagined “Halo 2” multiplayer maps to be included in the “Halo: The Master Chief Collection.”

More details about further multiplayer maps you can expect to be included in Halo: The Master Chief Collection will be revealed later this month during the upcoming Gamescom event.