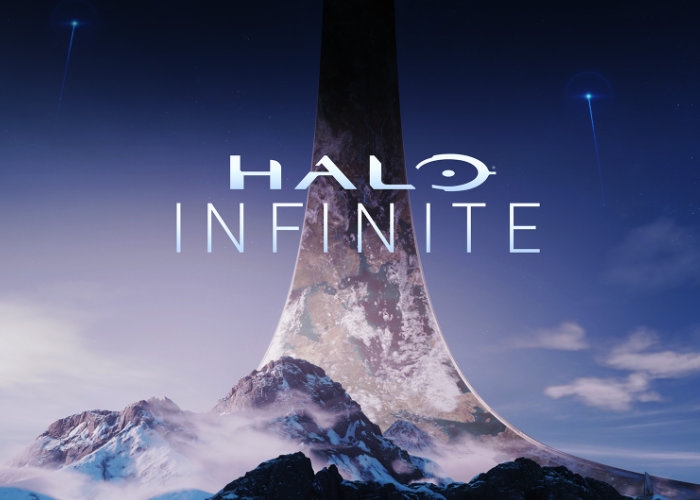 Head of Xbox Game Studios Matt Booty has revealed a little more about the upcoming Halo Infinite game currently under development, during an interview with the Game Informer team. Halo Infinite is currently under development by 343 Industries and will use the Slipspace Engine. The game will be launching on the PC and Xbox platform sometime during Q4 2020, offering a first person shooter with both single player and multiplayer modes.

“I think the first thing that is just very cool about where that game is headed is how they’re thinking about expanding the world, right? I won’t go so far as to say sandbox because you bring up sandbox and people sort of overload that term with a lot of other things. But what the team is doing to build a bigger universe and a bigger set of gameplay scenarios, and just more things to explore, is awesome. And it’s just like the things are working on are really cool. The second thing is just as they bring the Slipspace engine up to date with where we’re at, in terms of, you know, graphics these days, there’s just some cool stuff design wise, it’s been really cool to see them get back to some of the shape language and design language of some of the earlier Halos. You know, there could be said that Halo when you get into Halo five, maybe it was getting a little busy, design wise and it’s cool to just see that. At once, Halo infinite feels more modern and cleaner. But also I think there are stronger echoes back to the roots of Halo. And it’s really cool to see that stuff.”

To boil it down, I would actually say Halo Infinite is visually impressive and more expansive.