The new Halo:Reach Campaign Matchmaking feature is expected to arrive this week (maybe October 19th) allowing you to team up with friends or complete strangers to complete the games Campaign mode. 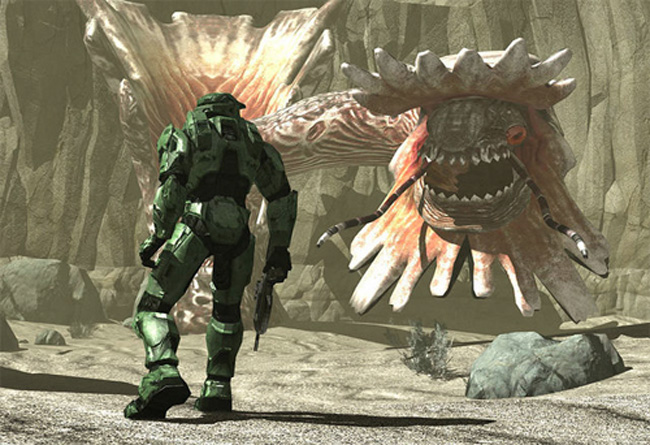 This second major update to the Halo:Reach game will also include dedicated Snipers and Infection playlists.

Bungie is also looking to increase the level cap within the game even though reports state that only 1percent of gamers have already reached the top level.

As of October 2nd, barely 5% of the entire Reach (online-aware) population has earned the “A Monument to All Your Sins” achievement, so that could be something to aim for.