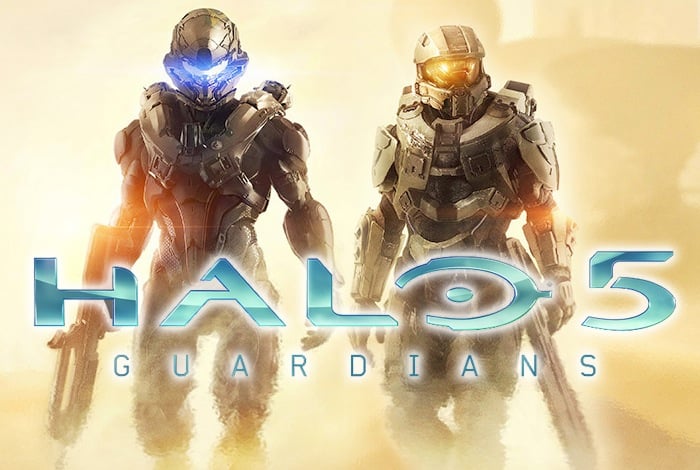 During this week Gamescon 2014 games conference in Cologne currently under way, and running from 13th – 17th August 2014 and is the largest trade fair and event for interactive games with more than 340,000 visitors last year. Microsoft has been showcasing their new Halo 5 Xbox One game.

The new Halo 5: Guardians Multiplayer beta will focus on 4 vs. 4 arena-style gameplay, giving players their first taste of the next generation of Halo multiplayer before the game is officially launched early next year. To gain access to the upcoming Halo 5 Guardians Beta you will need to purchase a Halo: The Master Chief Collection which is launching in November 2014.

343 Studios explaines that the new Halo 5 game will run at 60fps on the Xbox One console and will be available on dedicated servers. Together with special unlocks being available within the beta gameplay period that will carry forward in to the full release in 2015.

“Sanctuary was announced as one of the re-mastered Halo 2: Anniversary maps included in Halo: The Master Chief Collection. Watch the action as four Halo pros battle it out in Team Slayer for the first time on the reimagined Sanctuary map.”