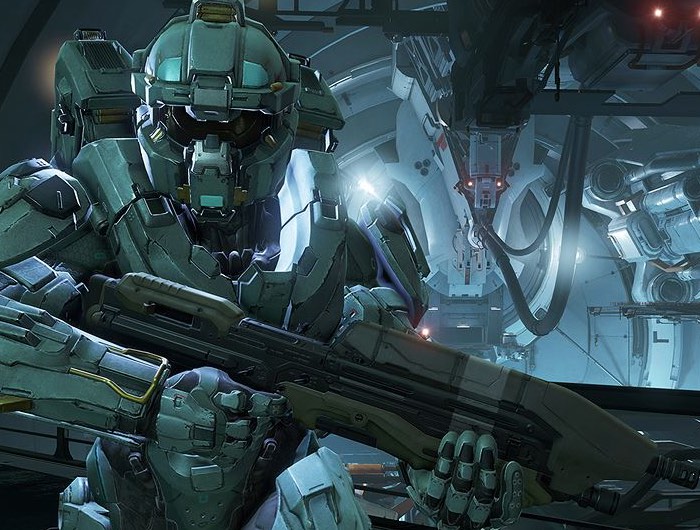 Halo 5 Guardians players patiently waiting for the arrival of the Cartographer’s Gift will be pleased to know that it is now available as a free update for Halo 5: Guardians.

– Forge Mode – Forge has been rebuilt from the ground up for Halo 5: Guardians. Giving more power and control to the Forge community was the primary goal, and community feedback will continue to fuel the evolution of Forge.