Just a few days after the launch of the latest Halo 4 game which has been created by 343 Industries, they have revealed that over 1 million Halo 4 players have now completed the game’s campaign.

Not only that but 6 percent of those players have finished the game on its Legendary difficulty setting, with all million players clocking up 13.5 million hours of gameplay in the process. 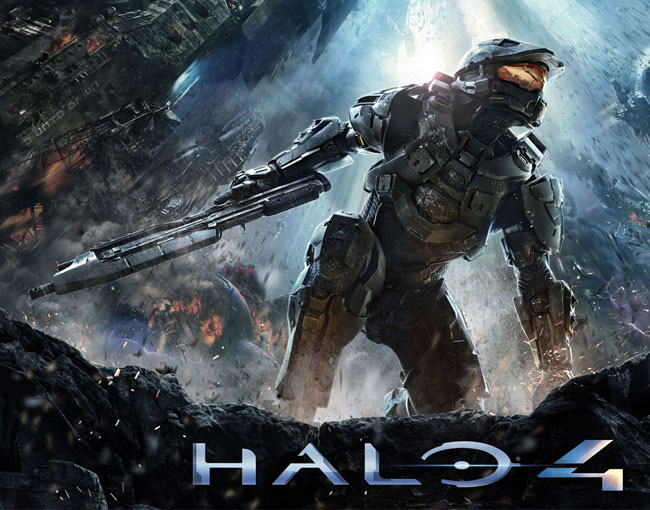 Other interesting statistics include that during the first five days after release Halo 4 clocked up a massive 4,590,416,285 kills or 4.5 billion from players across all the games modes.

War Game is currently the most popular Halo 4 game mode with players, with 4 million gamers clocking at 16 million hours of competitive multiplayer within the same first five days after launch.