If you have been following the Halo 4: Forward Unto Dawn saga you will be pleased to know that a new fifth episode has been released, adding to the story line in the previous four.

The fifth instalment adds another 17 minutes of live-action to the story to the saga, and can be viewed after the jump together with the other four episodes just in case if you haven’t had the chance to see any yet. 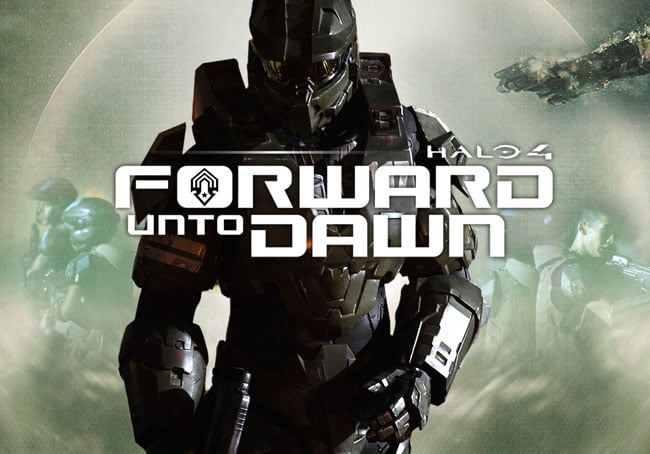 “After a terrifying night of combat and loss, Lasky makes a life-or-death decision to help the Master Chief… but will it be enough to save them all from the Covenant?”