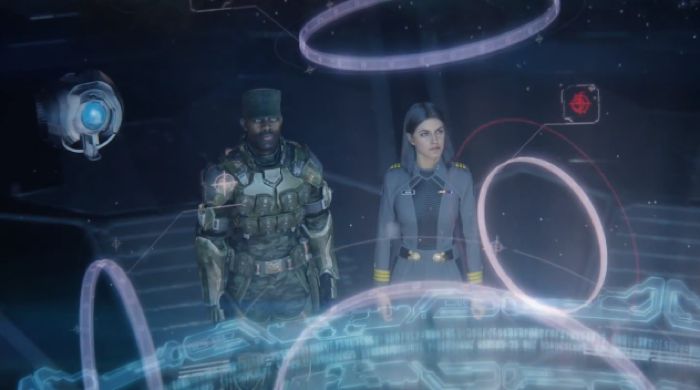 Last month Microsoft announced the new Halo Master Chief Collection for their Xbox One, and the company has been talking about the new games in the collection at this years Comic-Con.

To highlight the new Halo Master Chief Collection for the Xbox One, Microsoft released a new Halo 2 Anniversary trailer, which can be seen below.

Highlighting the stunning Xbox One visuals of “Halo: The Master Chief Collection”, the panel showcased the completely re-mastered campaign of “Halo 2: Anniversary” and revealed an all-new re-imagined competitive multiplayer map in the fan-favorite of “Zanzibar.”

“Zanzibar” joins the multiplayer maps of “Ascension” and “Coagulation” as the third of six re-imagined “Halo 2” multiplayer maps found in “Halo: The Master Chief Collection.” The next map will be revealed this August at gamescom.

Microsoft will be bringing the new Halo Master Chief Collection to the Xbox One console later this year, the game will launch in November and will retail for $59.99.

The company is also working on the next installment in the Halo series, Halo 5 Guardians, this game will launch next year and it will come with Halo 5 Guardians Beta which will be available later this year to people who have pre-ordered the game.