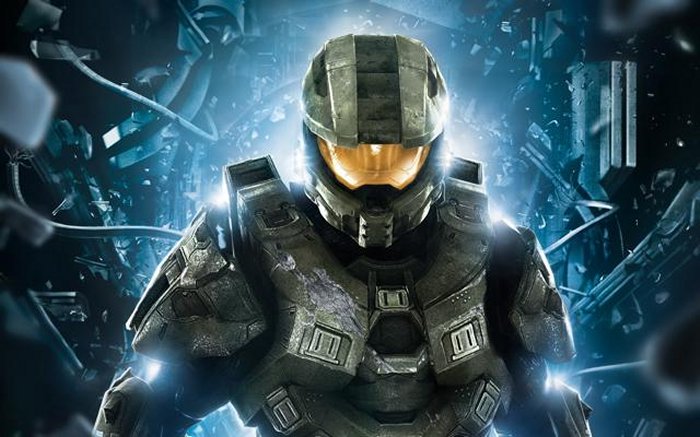 Last week Microsoft announced that Halo 5 Guardians for their Xbox One console will be launching this fall, and now it looks like the previous versions of the game, Halo 1 to Halo 4 will also be coming to the Xbox One.

The original four Halo games, which included Halo Combat Evolved, Halo 2, Halo 3 and Halo 4 were all launched on the Xbox 360, and they will apparently be remastered for the Xbox One.

Other titles like Halo 3 ODST and Halo Reach will not be remastered for the Xbox One, the new remastered Halo games are rumored to hit the Xbox One before the launch of Halo 5 Guardians.

Microsoft revealed last week that Halo 5 Guardians will land on the Xbox One this fall, although they did not give a specific release date for the next game in the Halo saga.