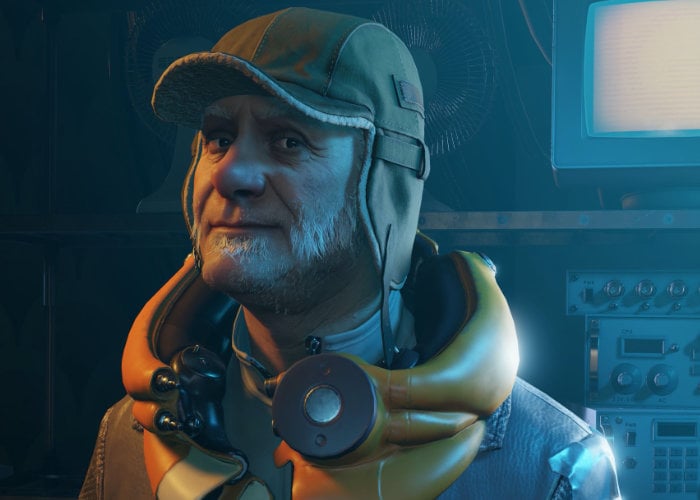 Half-Life fans not equipped with virtual reality headsets may be interested to know that a new mod has been released that transforms the new Half-Life: Alyx VR game into a non-VR first-person shooter game that doesn’t require any additional equipment to enjoy.

“The Source 2 Pancake FPS Starter Kit is designed to be a shared addon base that any non-VR supporting addon for Half-Life: Alyx can use. Ideally, one would not use this to make an addon for Half-Life: Alyx that is solely for non-VR. Instead, you could use this to create an addon that works in both: non-VR, and VR if one wanted to. For instance: logic_auto supports two special outputs: OnVREnabled, and OnVRNotEnabled. These two outputs can be used to change the map depending on whether or not the player is in VR. However, making an addon that supports both, non-VR and VR may be challenging. It is strongly recommended that if you’re going to pick one over the other, that you pick VR over non-VR, as opposed to making an addon that is solely non-VR.”

NOTICE: The PFSK is a pre-release project that is not production ready at this time, and may require substantial modification before it may be considered production ready. The PFSK’s features and content are not final and is subject to change at any time. Contributions are welcome! “