Originally released back in 2007 the Half-Life 2 Mod Minerva created by Adam Foster, enabled Adam to land a job at Valve, and has now been updated ready for its launch on Steam.

The Half-Life 2 Mod Minerva mod will be arriving in steam late morning in the west coast timezone (PDT) which is eight hours behind the UK. 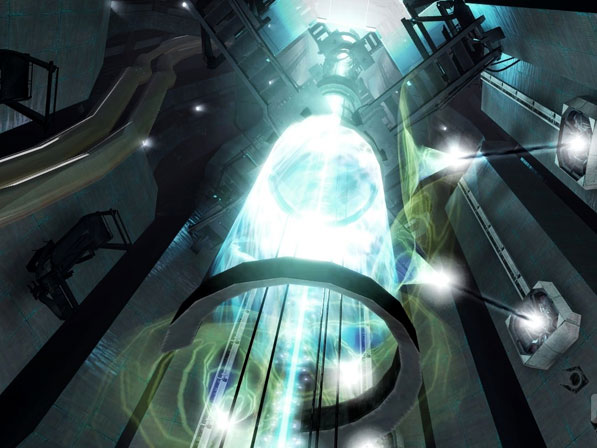 T he Eurogamer website explains: “Minerva captured plenty of attention back in the day for being a rare high-quality – “arguably Valve-quality”, wrote Foster in an email to Eurogamer – storied single-player mod for Half-Life 2. It requires Half-Life 2: Episode One to play, but once you have that, there’s nothing to pay.

The name Minerva refers to the mod’s mysterious narrator, unseen, who guides and pokes fun at you as you explore a strange underground Combine facility. Something to bide the time while you wait for, oh I don’t know, Half-Life 3.”

For more images jump over to the Eurogamer website, the Half-Life 2 Mod Minerva will be landing on the Steam games network.