The New York Post has reported that Microsoft will be budgetting to spend around half a billion dollars on its marketing campaign to launch its new Kinect movement system.

The $500 million will be  spent on a campaign that includes TV spots, online ads, print ads, cereal boxes and anything you can think of with advertising space this holiday season. 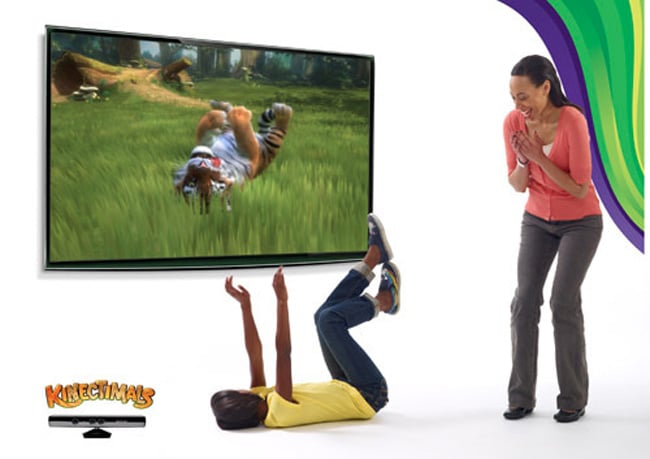 That figureis same amount Microsoft used to launch the original Xbox console back when Microsoft wasn’t even in the console market.

Kinect, which launches on November 4, is Microsoft’s answer to theNintendo Wii’s motion controllers and at launch will have 17 Kinect games, from Harry Potter to sports fitness titles.