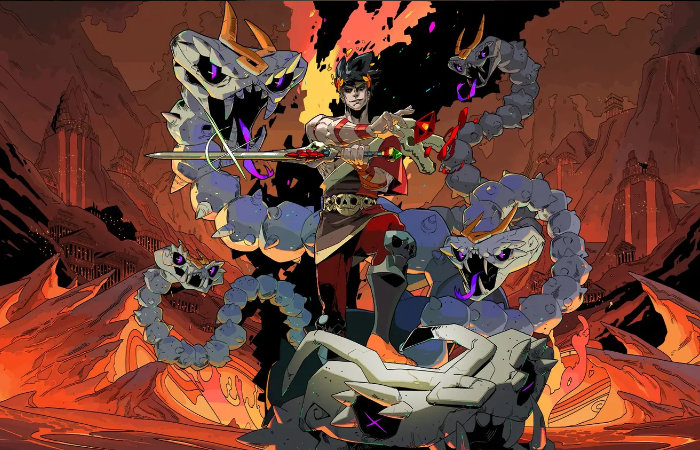 Greg Kasavin Creative Director at Supergiant Games has revealed more details about the award-winning rogue-like dungeon crawler Hades. Which will be launching on the PlayStation 4 and PlayStation 5 consoles next month and will be available to play from August the 13th 2021 onwards. Hades is the fourth game from our studio, and combines the best aspects of our past critically acclaimed titles, including the fast-paced action of Bastion, the rich atmosphere and depth of Transistor, and the character-driven storytelling of Pyre. Check out the latest trailer below to learn more about what you can expect.

“Playing as the immortal Prince of the Greek Underworld, you’ll wield the powers and mythic weapons of Olympus to break free from the clutches of the god of the dead himself, while growing stronger and unraveling more of the story with each unique escape attempt. We were absolutely blown away by the initial response to Hades, which was named 2020’s Game of the Year by more than 50 sources.”

“We were incredibly honored to be in contention for the year’s biggest accolades alongside a number of outstanding PlayStation titles, and we’re thrilled to have Hades join them on PlayStation soon. We also take advantage of the DualSense controller’s immersive haptic feedback in certain cases, such as when you go to pet the notorious hound of hell, Cerberus.”