In response to Sony’s statement issued yesterday saying they would life ban all PS3 pirates (anyone using a hacked console) from being able to connect to PlayStation Network and Qriocity services.

The hackeres have now issued their own statement, saying that they have created  a new hack that can allow banned users to un-ban their own consoles or ban consoles for other no pirate players. 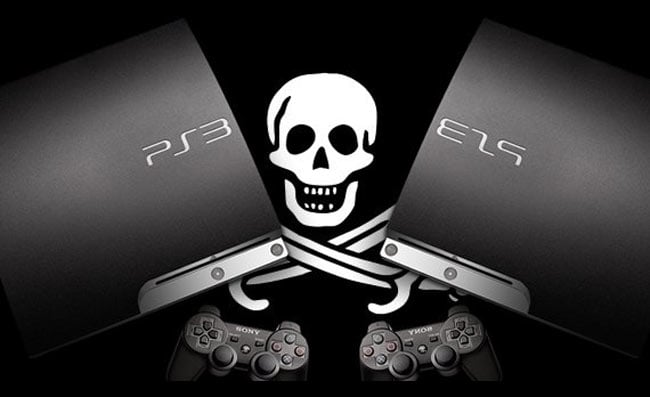 All the hackers need is access to the easily obtainable console’s ID to carry out their actions. The mod scene is justifying its actions by calling Sony bullies and criticizing its strong-arm tactics. Sony, of course, is sticking by its EULA and claiming to protect its interests.

As the conflict between hackers and Sony seems to increase more and more each week. it now looks to be crossing over and starting to affect legit PS3 gamers who have not hacked their consoles.