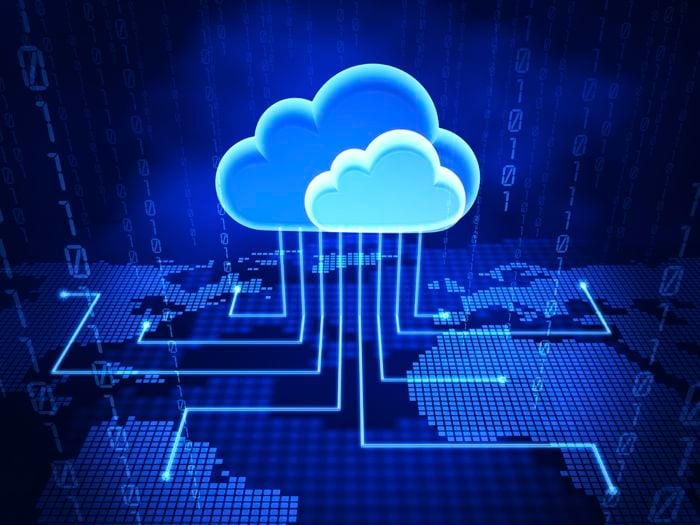 The two researchers will reveal more details about how their botnet was created at the Black Hat conference in Las Vegas next month.

The botnet is capable of mining hundreds of dollars a day in digital currencies like Bitcoin or Litecoin, and also launching cyber attacks, the pair believe that the botnet they have created is actually legal, we presume it would be in theory, as it is not taking over anyone’s computer, although if it was things like cyber attacks, then it would end up being illegal, the duo have not actually used it for anything illegal.

“We essentially built a supercomputer for free,” says Ragan, who along with Salazar works as a researcher for the security consultancy Bishop Fox. “We’re definitely going to see more malicious activity coming out of these services.”

They managed to use the botnet to mine digital currency Litecoin, and could mine around 25 cents a day for each account they had, if they used their entire botnet to mine the currency then it was capable of mining around $1,750 a week.

Whilst Ragan and Salazar have said that creating the botnet was not actually illegal, to create it the botnet ended up violating various agreements with the cloud providers, whether this is illegal remains to be seen.

What is most interesting about this story, as that the botnet went completely undetected by any of the could companies that the two security researchers used to create it, you can find out more details over at Wired at the link below.