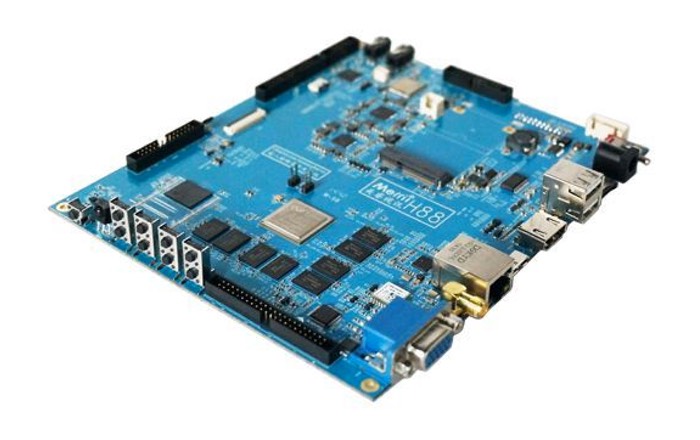 In addition to the launch of the new Raspberry Pi 2 single board mini PC yesterday which now provides users with a quad core processor supported by 1 GB of RAM.

A new development board has also been launched this week by Merrii in the form of the H88 Hummingbird that is equipped with an Allwinner A80 octa-core processor supported by 4GB of RAM.

The H88 Hummingbird also includes 8GB of built-in storage together with a microSD card slot for further storage expansion when required. Connectivity is provided via dual-band 802.11b/g/n WiFi, Bluetooth 4.0, and GPS.

Other features of the H88 Hummingbird include USB 3.0 port, two USB 2.0 ports, a mni PCIe slot, an IR receiver, a CSI camera connector, and a GPIO, UART, SPI, I2C.

The H88 Hummingbird created by Merrii will also support Google’s Android 4.4 Kit Kat or limits operating systems. Unfortunately no information on pricing or worldwide availability has been released as yet, but as soon as information comes to light we will keep you updated as always.

For more information on the new Raspberry Pi 2 mini computer that was launched yesterday jump over to our previous post which lists all the specifications for the next generation mini PC that is six times faster than previous versions.