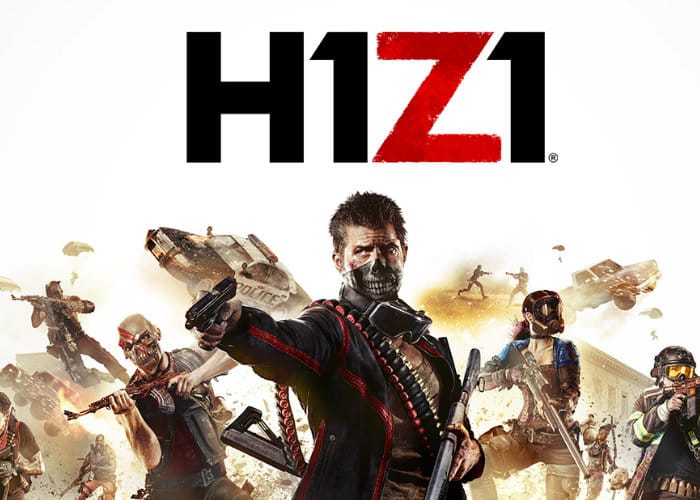 Developer Daybreak Games has this week announced they would be launching their H1Z1 Battle Royale first person shooter onto the PlayStation 4 during May 2018. After first launching on PC systems Producer Terrence Yee has explained that Daybreak has reimagined the game to “accentuate the essentials of battle royale that make the genre so exciting to watch and play”. Checkout the PlayStation 4 announcement trailer below to learn more about what you can expect from the H1Z1 Battle Royale shooter.

Features of the newly enhanced game for PS4 include a new grab-and-go equipment system, which simplifies loot collection and inventory management, a radial weapon menu and a revamped HUD, as well as ditching the crafting system. Daybreak has also tried to tweak the gameplay pace by speeding up the play of a match by revamping the airdrop system to keep players moving and battling to win a “chicken dinner”.

The Eurogamer website explains a little more about the history of the Daybreak shooter, “H1Z1’s claim to being the original standalone battle royale game stems from the February 2016 split of the original H1Z1 into the release of two separate projects: H1Z1: Just Survive and H1Z1: King of the Kill. In October 2017, Just Survive dropped the H1Z1 name, and King of the Kill became simply H1Z1. After three years of being in early access, H1Z1 officially released on 28th February 2018. Shortly after, the game went free-to-play.”