The guys over at Wired have been doing some detective work and have uncovered the identity of the young man that found the lost iPhone prototype and then subsequently passed the iPhone onto Gizmodo.

The person to found the iPhone prototype is reported to be, Brian J Hogan, a 21 year old resident of Redwood City, California, who has stated that although he was paid by Gizmodo, he believes that the payment was for exclusive rights for Gizmodo to review the iPhone. 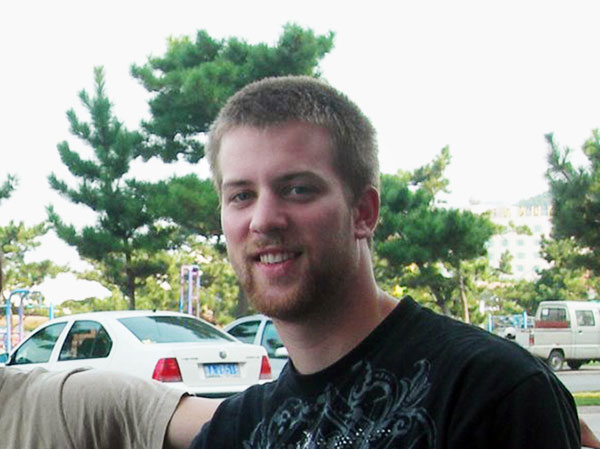 Hogan got his hands on the iPhone, shortly after Gray Powell had lost it, it was given to him by another person in the bar who asked if it was his and then left the bar.

According to bar staff he made no attempt to notify them of the device, although Mr Hogan states that he asked a few customers if it was theirs. It wasn’t until he took the iPhone home and removed the case that he released it was an Apple prototype.

Hogan didn’t actually contact Apple himself, he got a friend to do it, who received no response from Apple. His lawyers have said that he is cooperating with the authorities and they had the following to say about it.

“He regrets his mistake in not doing more to return the phone,” says Bornstein’s statement. “Even though he did obtain some compensation from Gizmodo, Brian thought that it was so that they could review the phone.”

It still isn’t clear whether Mr Hogan or Gizmodo will be prosecuted over the iPhone saga, although Gizmodo and their parent company are seeking advice on whether they should be taking legal action after Jason Chen, Gizmodo’s Editor’s house was searched.