Was explained by Rockstar earlier today the GTA Online games requires you own a copy of GTA 5 and that you download a small update to add the features to your GTA 5 menu enabling you to then launch the GTA Online game from either your Xbox 360 or PS3 console. Watch the video after the jump to see GTA Online it in action. 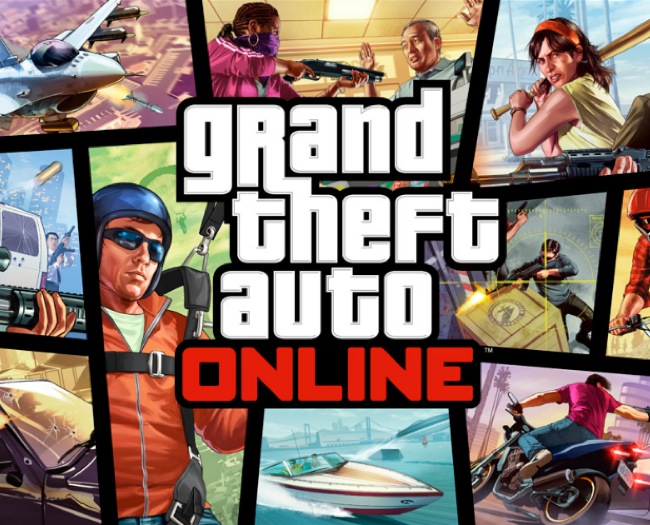 After GTA 5 launched earlier this month with record sales there are now an estimated 16.5 million copies already in circulation, so launch day server outages are expected as the new GTA Online game rolls out around the world.

“GTA Online is a dynamic and persistent online world for 16 players that begins by sharing gameplay features, geography and mechanics with GTA V, but will continue to expand and evolve after its launch with new content created by Rockstar Games and the Grand Theft Auto community. GTA Online takes the fundamental Grand Theft Auto concepts of freedom, ambient activity and mission-based gameplay and makes them available to multiple players in an incredibly detailed and responsive online world.

In GTA Online, players have the freedom to explore alone or with friends, work cooperatively to complete missions, band together to participate in activities and ambient events, or compete in traditional game modes with the entire community, all with the personality and refined mechanics of Grand Theft Auto V.”