Fans of Grand Theft Auto who would also like to see the fifth in the series land on PCs, should definitely head over to the
fan petition that is aimed at getting Grand Theft Auto 5 launched on to PC.

The petition organisers hope to hit 100,000 sigs to then approach Rockstar Games and ask a PC version of Grand Theft Auto 5 be considered as only GTA 5 for PlayStation 3 and Xbox 360 has been confirmed as yet. 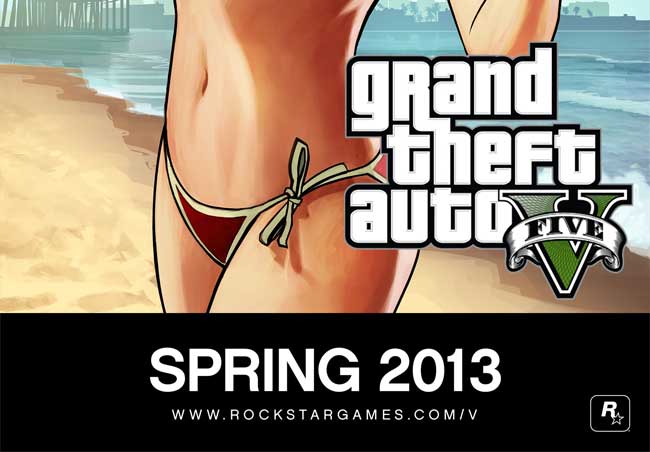 “To Rockstar Games”, the petition reads. “Please release GTA V on PC. GTA games have been a large part of so many peoples lives and it’s a big shame not seeing the newest iteration of the game being released on the most powerful platform.

“Things like modifications have always been a HUGE part of PC gaming and modded GTA is some of the most insanely fun times you can have. I hope you consider the release of GTA V on PC as it’ll make many people very happy!”

Rockstar boss Dan Houser previously indicated that other platforms for Grand Theft Auto 5 were “up for consideration”, leaving the door open to a PC or Wii U port.

“We are a third-party publisher. We’re not Nintendo, we’re not Sony, we’re not Microsoft. We love all of them in different ways,” Houser claimed. “But we can do what we want wherever there’s the appropriate business opportunity and chance to find a market. If that’s on Apple we put something on Apple.”

We will keep you update on its progress, but jump over to the petition to add your name if you would like to see a GTA 5 PC version released.