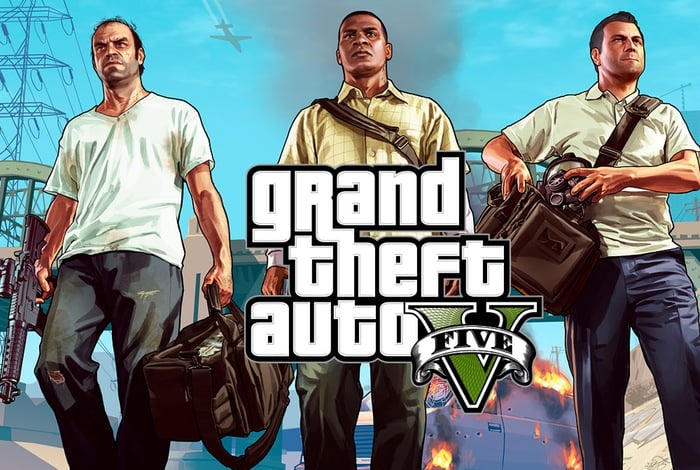 Rockstar has this week unveiled new plans for their Grand Theft Auto 5 game that it hopes will “Encouraging civility in online behavior” with the introduction of a new GTA 5 Mental State stat.

A new update has been rolled out for GTA 5 this week that has brought with it a number of new and quite surprising features, and includes the new highly anticipated “High Life” mode that enables GTA 5 players drive fancier cars and purchase more luxurious living accommodation.

One surprising features added within this latest GTA 5 update is a new “Mental State stat.” that has been added by Rockstar to enable players to see the more psychotic players within GTA 5. Rockstar explains :

“With the new Mental State stat, we are keeping track of your behavior. If you seem to enjoy attacking pedestrians and terrorizing other players, then your blip will start to turn red on other players’ maps. The redder the blip, the more psychotic the player; the whiter the blip, the friendlier they are.

Mental state also factors into matchmaking – you’ll automatically join Freemode sessions containing people more ‘compatible’ with your play style, and if a red-blipped lunatic does enter your session, you at least have fair warning!”

As players start to use the new GTA 5 Mental State stat it will be interesting to see what effect it has on gameplay, whether gamers will try to make their own dots as red as possible or whether it will have the opposite effect. What are your thoughts?