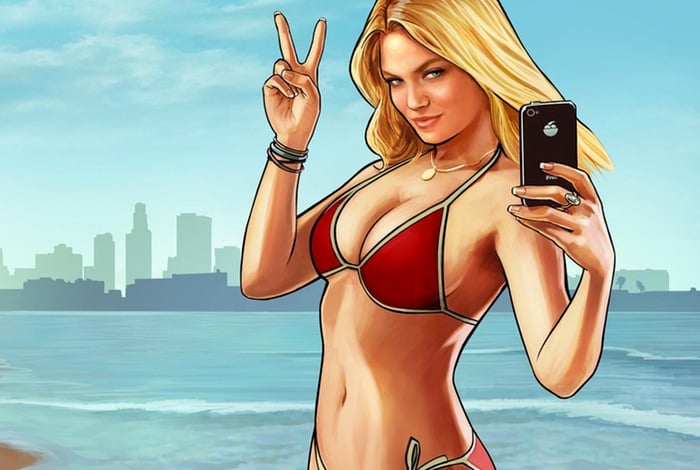 During its fiscal year 2014 report this week Take-Two announced grand theft auto 5 sales, revealing that it has sold more than 33 million copies of the Grand Theft Auto 5 game since its launch.

To put the 33 million sales in to perspective one of the best-selling games in game sales history, Nintendo’s Mario Kart Wii has sold more than 35.5 million copies since its launch.

For the quarter, Take-Two posted revenue of $233.2 million, down sharply from $303.1 million last year. Profit was $21.5 million, also a dramatic decrease compared to last year when the company hauled $42.9 million during the quarter. Explaining in their report :

“For fiscal fourth quarter 2014, GAAP net revenue was $195.2 million, as compared to $299.5 million for fiscal fourth quarter 2013, which had benefited from the release of BioShock® Infinite. GAAP net loss from continuing operations was $30.8 million, or $0.40 per diluted share, as compared to net income from continuing operations of $21.2 million, or$0.23 per diluted share, for the year-ago period. As of March 31, 2014, the Company had cash and cash equivalents of$935.4 million.”

For more information on the new Take-Two report jump over to the Take-Two website for details.