Kartsen Nohl, a German cryptographer and computer engineer claims he has decrypted the GSM algorithm which is used to encrypt GSM calls on mobile phones around the world.

Nohl and his fellow hackers have cracked the algorithm that determines the random channel hopping used in GSM mobile phones, and they are able to listen in on entire calls with the use of $4,000 worth of equipment. 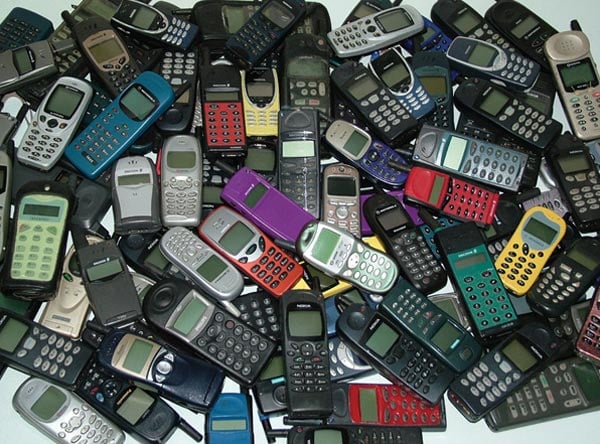 Here is what Kartsen Nohl had to say about the GSM encryption Hack, “This shows that existing G.S.M. security is inadequate. We are trying to push operators to adopt better security measures for mobile phone calls.”

The GSM Association has responded to the hackers claim saying that the haven’t seen the research into this hack and that these sort of claims are common.

It will be interesting to see if the hack actually works, which could mean that around 80% of the world’s mobile phones which use GSM could be vulnerable to eavesdropping.

via IT Pro Portal