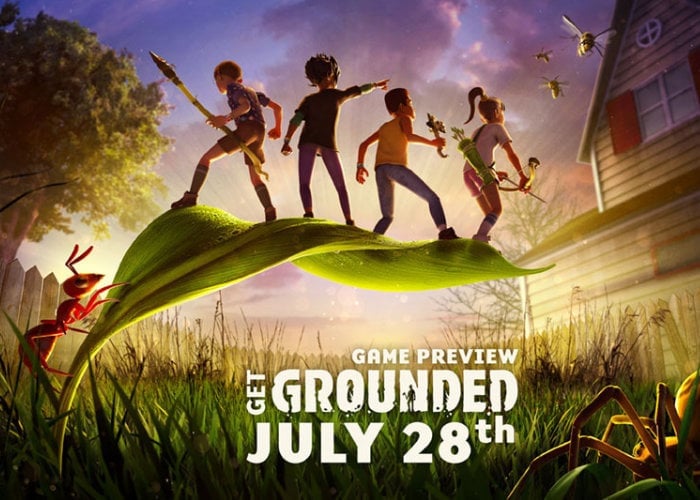 Obsidian Entertainment has today announced their new Grounded game will be entering Early Access in during July 2020, and has released a new story trailer to whet your appetite for the survival adventure game.

In Grounded you have been shrunk to the size of a ant and have two navigate a new world of dangers. “Can you thrive alongside the hordes of giant insects, fighting to survive the perils of the backyard?”

“The world is a vast, beautiful and dangerous place – especially when you have been shrunk to the size of an ant. Explore, build and survive together in this first person, multiplayer, survival-adventure. Can you thrive alongside the hordes of giant insects, fighting to survive the perils of the backyard?”

“We are proud to reveal an all new story trailer for Grounded, our upcoming survival adventure game! On July 28th, go big or never go home. Coming to Xbox Game Preview and Game Pass on Xbox one, as well as Xbox Game Pass PC and Steam Early Access.”