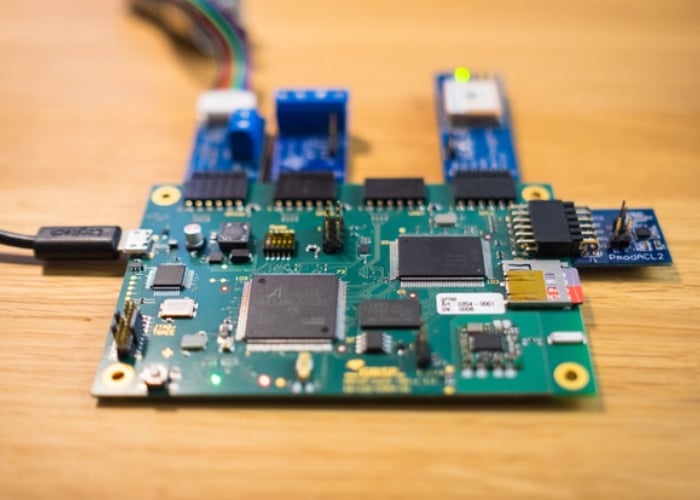 A small development team in Munich, Germany have created a second generation GRiSP development board which has been specifically designed for embedded Erlang and Elixir developers. The aptly named GRiSP 2 board offers a combination of embedded hardware and software aiming at being the best prototyping solution for Erlang and Elixir projects.

“Getting into embedded development can be a daunting task for high-level language developers. There are many hardware platforms and configurations out there. Learning new or specialized languages that have special limitations reduces productivity and comes at a cost. Picking an option and setting up environments is a painful process. What if you could program embedded systems using normal Erlang and Elixir and their standard tools?

With GRiSP that becomes a real possibility. We have taken a layered approach to the hardware API so you can interact with the hardware and peripheral drivers through pure Erlang. You can keep using any existing libraries that you are used to, since the VM is the same as you would run on any other platform. GRiSP lets you venture out into the world of embedded development using your existing skillset!”

New features of the GRiSP 2 board include :

Jump over to the official Kickstarter crowdfunding campaign page by following the link below for full specifications and a complete list of all available pledge options.