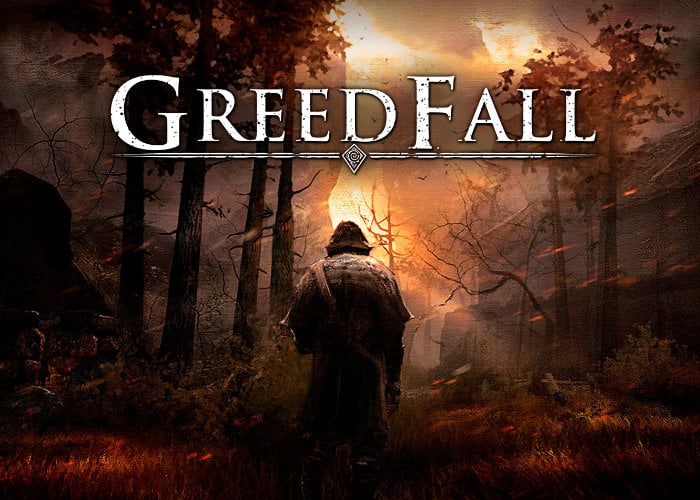 Gamers looking forward to the upcoming release of the latest role-playing game from Spiders studio are sure to enjoy this quick gameplay trailer which has been released ahead of the game’s launch taking place on September 10th, 2019.

“GreedFall, takes you on a journey to the mysterious and uncharted Island of Teer Fradee. Forge your own destiny when the game releases September 10 on Xbox One. In a new Gameplay Overview Trailer, Spiders and Focus Home Interactive give you a tour of the numerous features that mark GreedFall as a core RPG with player choice at its heart.”

“Creating your character and picking your starting skills, attributes, and talents is just the beginning when it comes to carving your own path on Teer Fradee, whether you choose to specialize or be a jack-of-all-trades. In addition, the deep crafting system allows you to customize equipment, tailoring their look and stats to suit your playstyle.

When resorting to combat, you can approach it in your own way: subdue foes with heavy weapons, use your rapier to parry and riposte with flair, or control the battlefield using traps and magic. The optional tactical pause menu allows you to choose your next moves strategically. Your party of three will follow you into battle, but keep in mind that they are people with their own hopes, goals and motives. Say or do the wrong thing and their loyalty to you could waiver, or even turn entirely.

Your decisions will shape the future of the new world and the old, and so GreedFall provides you with the freedom to make them. Don the armor of an enemy faction to pose as one of their own or use your diplomatic talents to influence the powerful elite; these are just some of the opportunities you’ll be given in GreedFall.”

GreedFallI is now available to preorder for the PC, Xbox and PlayStation consoles.