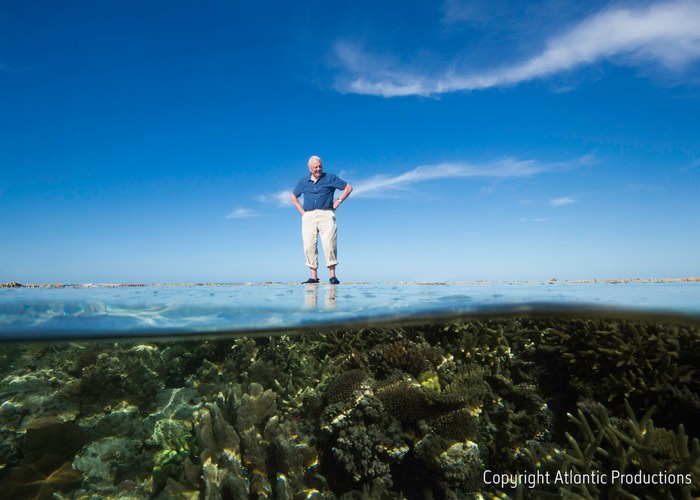 Anyone interested in exploring the Great Barrier Reef, or Buckingham Palace in the UK as well as other locations around the world in virtual reality and 360 degree photography. Might be interested in new exploration videos that have been published by Google as part of a new Google Expeditions content.

Google Expeditions having created to provide educators lead their students on virtual field trips two locations around the world and beyond such as the Great Barrier Reef, great Wall of China and even Mars.

The latest additions to the growing list of locations include Buckingham Palace and the Great Barrier Reef which has been designed by Sir David Attenborough and produced by Alchemy VR. The new Buckingham Palace virtual tour has been made possible thanks to the UK’s Royal Collection Trust, also provided content to create a YouTube 360 degree video of the Palace which can be viewed from almost any smartphone. Check it out below :

The Buckingham Palace Expedition takes you on a virtual tour through some of the Palace’s State Rooms and highlights works of art from the Royal Collection that furnish them. Starting at the Grand Staircase, learn about the history of the Palace as a royal residence, before discovering how the State Rooms are used today by The Queen for official events. The tour can be viewed in either VR (virtual-reality) or 360 format.