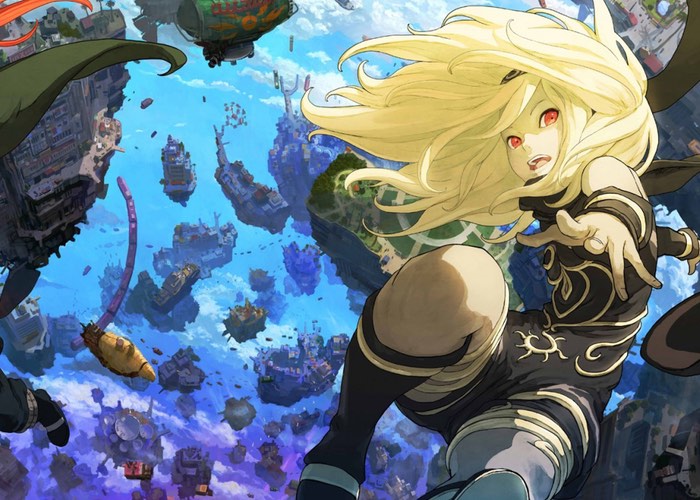 Gamers looking forward to the launch of the new Gravity Rush 2 remastered edition that arrives on the Playstation 4 February 9th, 2016 are sure to enjoy this new 10 minute Gravity Rush 2 gameplay trailer that has been released.

New details have also been released revealing what you can expect from the game that has been confirmed to now have a Souls-esque multiplayer element.

Players can access hints by way of treasure boxes, and time attack modes are “under consideration.” There are a ton of other bits that have come to light, like the confirmation of DLC (that will be “different” from the first game), a photo mode with Twitter support, more costumes, worlds that are “2.5” times bigger than the original, and the possibility to play as Raven (that’s still being finalized).

As more details are announced or new trailers released we will keep you updated as always.