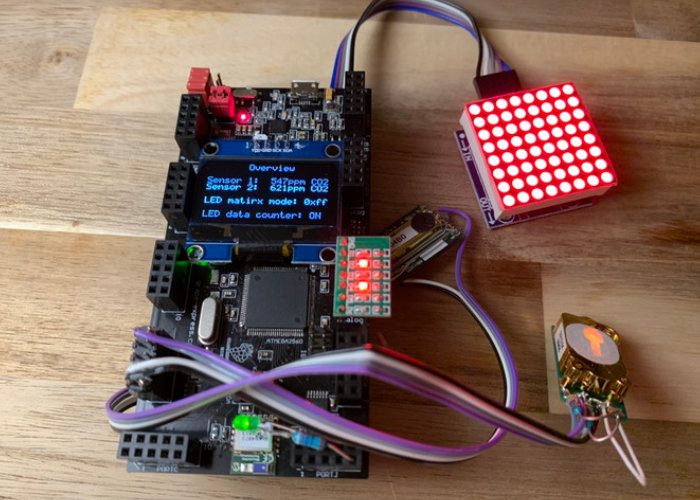 Electronic enthusiasts or those looking to learn more about wireless and Bluetooth connectivity may be interested in a new mini development board called the Grape-Express. Launched via Kickstarter this month the Grape-Express development board supports Bluetooth 4.2 connectivity and is equipped with an OLED display and internal power supply. Watch the demonstration video below to learn more about its Arduino compatibility and features. Early bird pledges are available from £55 and worldwide shipping is expected to take place during October 2019. 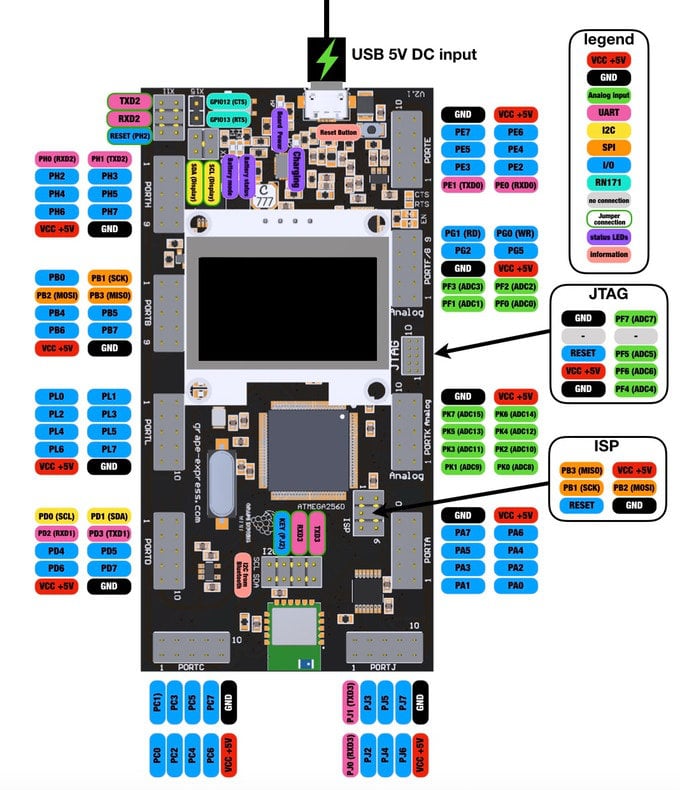 “The Grape-express mini was developed so that it has several interfaces to program it. JTAG and ISP with the ICE-Programmer from Atmel. The board has also USB so it is possible to program with a PC. With the help of a bootloader that can be loaded into the microcontroller via ISP, you can also load the program via USB from the PC into the board, just like Arduino. The evaluated USB chip has a high performance and transmits data very fast and reliable. This chip contains the standard rules of the USB and UART interface. “ 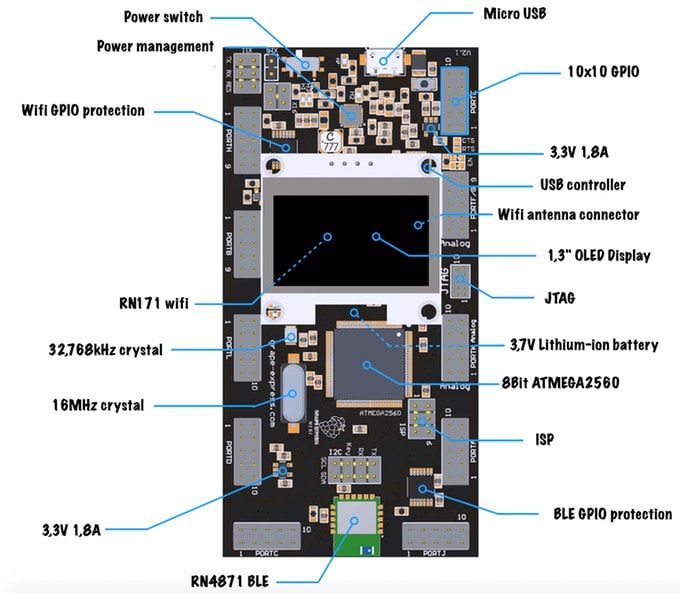