If you have been playing the new Grand Theft Auto V game and only Windows Phone device you haven’t yet been able to enjoy the addition of the games companion application called iFruit. 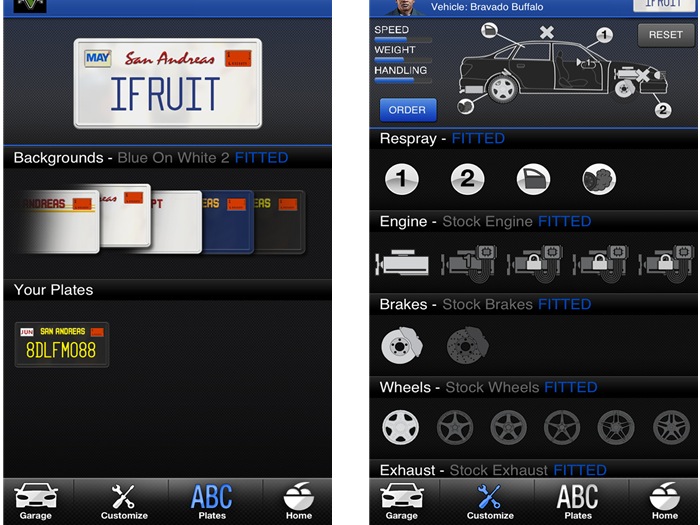 The GTA 5 app also features the Chop the Dog game which is Franklin’s canine sidekick in the Grand Theft Auto V game.

“Look after him well in the “Chop the Dog” app and you will reap the benefits when playing as Franklin in Grand Theft Auto V. Pet him, feed and water him, play fetch and tug-of-war, teach him tricks.

Too much or too little of an activity, however, will cause Chop to become unhappy, and nobody likes an unhappy Rottweiler. Take Chop on walks to give him a chance to work off last night’s steak and Piswasser and to mark his turf in the hood – defending his ladies, fending off gang members and even protecting the beach babes of Los Santos from unsightly tan lines by removing their bikinis. “

Download the new Grand Theft Auto V iFruit app from the Windows Phone Store and enjoy a little GTA 5 action on the move from any location direct from your mobile device. 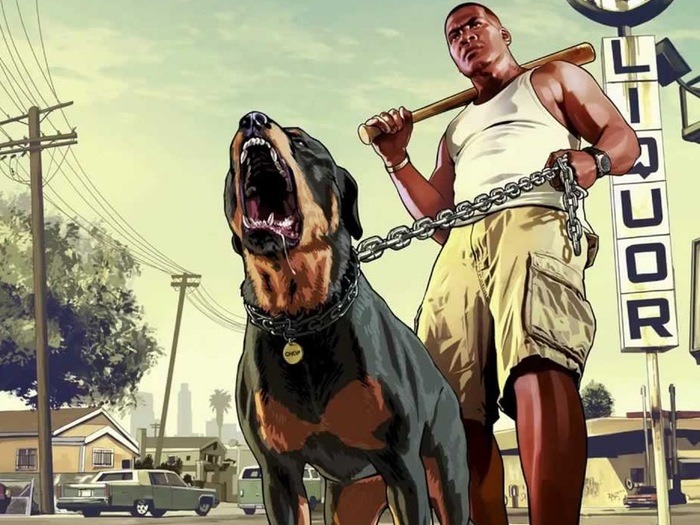