Today details and prices for the new Grand Theft Auto Online micro-transactions have bee revealed, showing that players will be able to purchase bundles of in game money.

There are four Grand Theft Auto Online micro-transactions currently available, and were spotted in the code of Rockstar own website. 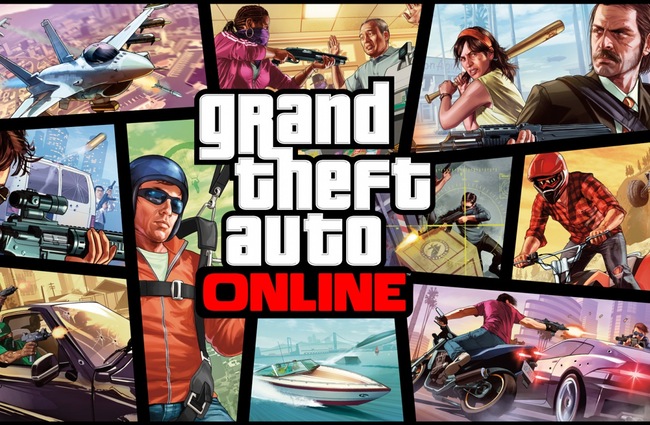 But none of the above have been officially confirmed by Rockstar so might be changed before they are officially released to Grand Theft Auto Online players. Eurogamer explains a little more about the pricing structure in the game:

Grand Theft Auto Online will be launching on October 1st 2013, check out the trailer below to learn more about the new game.